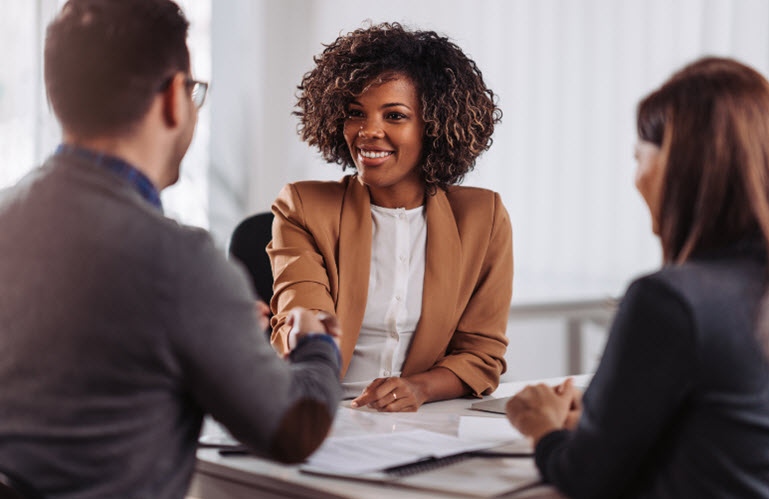 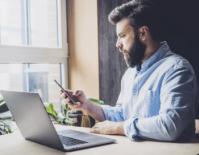 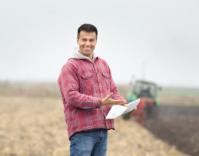 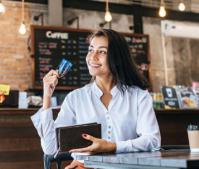 F&M has 30 offices and over 34 ATMs located in Fulton, Williams, Henry, Defiance, LucasWood, and Hancock counties in Ohio, as well as Adams, Allen, DeKalb, Jay, and Steuben Counties in Indiana. Toward the end of 2007, F&M opened a new office in Perrysburg and expanded into Indiana with offices in Butler and Auburn. In August 2008, F&M opened a new full-service office in Angola, Indiana. In July of 2010, F&M expanded into Hicksville, Ohio.

Our Waterville, Ohio office opened in May of 2013 and F&M expanded into Custar, OH in December of 2013. In August of 2014, we opened an office in Sylvania, OH. 2016 brought even more exciting changes to F&M.

We opened our Huntertown Office in Fort Wayne, Indiana, our 24th office in Bowling Green, Ohio, and in 2018 our 25th office in Findlay, Ohio.